Skip to content
The ship is defined in terms of its size and the shape. This is required to find out it’s characteristics for stability, resistance, power needed to run the ship at a particular speed, her seaworthiness, it’s maneuverability, load carrying capacity etc.

Read about the terminology that is used in the naval architecture and ship construction. Also know about the coefficients of forms. 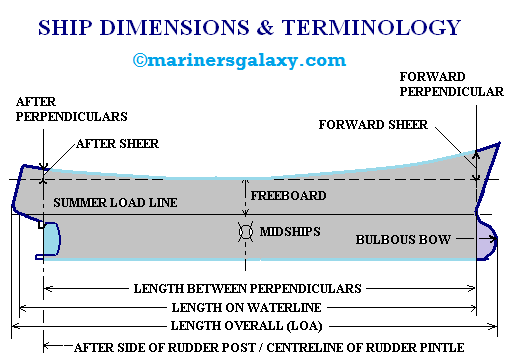 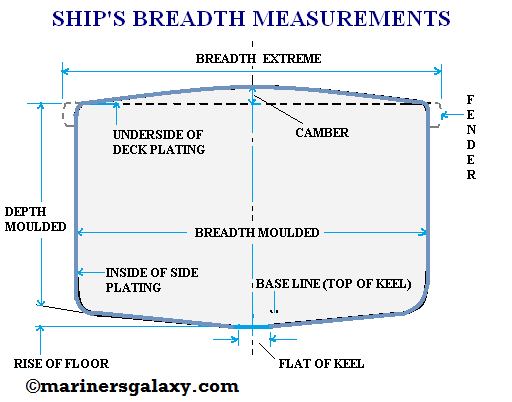 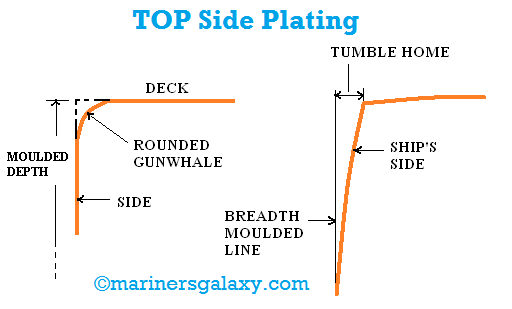 Coefficient of Forms for Ship

The number of coefficients are used which describe the relation between the ship’s hull form and a surrounding regular shape. 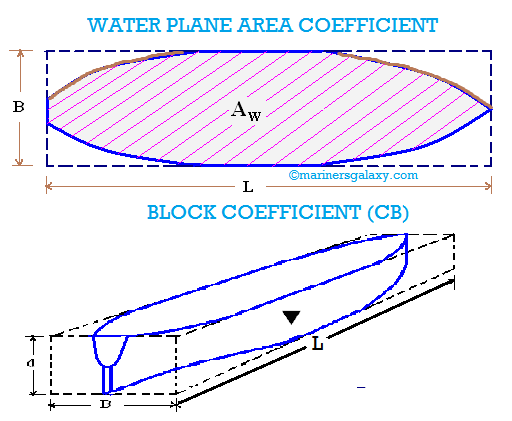 Prismatic Coefficient is the volume of displacement to the product of the length and the actual area of the immersed portion of the midship section.
Volume of Displacement (Actual)
Cp = ………………………………………………………………….
Length X Area of Immersed Midship
Section 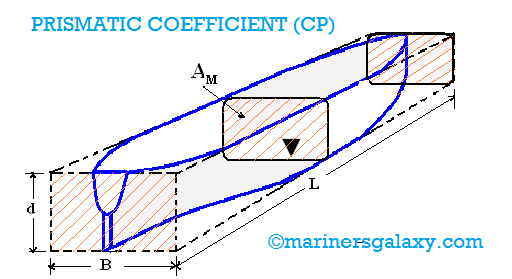 My Honeymoon And Other Adventures- Tells Sailor Queen

In my opinion there’s nothing more romantic than making memories all over the world with the love of your life. So, my husband and I had chosen Italy and Paris as the places to visit for our honeymoon after meticulous discussion and planning. We decided on a 15 day trip in which we visited Rome, […]

Best Calling and Messaging Apps for Seafarers- A Comprehensive Guide

Get to know about the famous Calling and Messaging Apps that will be useful for the seafarers when they are calling to their families and friends. We have chosen the best out there for our seafarers. Internet has touched the shipping industry very well. And now, the means of communications are better as compared to what we […]

One Reply to “Naval Architecture Terminology and Coefficients of Forms”