For the passengers of cruise ships VIKING SKY vacation at sea didn’t turned out to be the best one. The cruise ship they were on was struck by bad weather and subsequent loose of the engines. The vessel sent distress signal for the help near the coast of the NORWAY.

Incident happened on Saturday, 23rd. All other ships in the vicinity have been advised to divert their route to avoid the heavy weather pertaining in that region. The high waves and high speed winds are making the evacuation process difficult to carry out.

As per the news, all the four engines of the ship failed. Adding to the misery was the heavy weather. After ship contacted NORWAY coast guard, helicopters were sent to airlift the passengers. Rescue by sea was not possible as the high waves and rough weather was present. 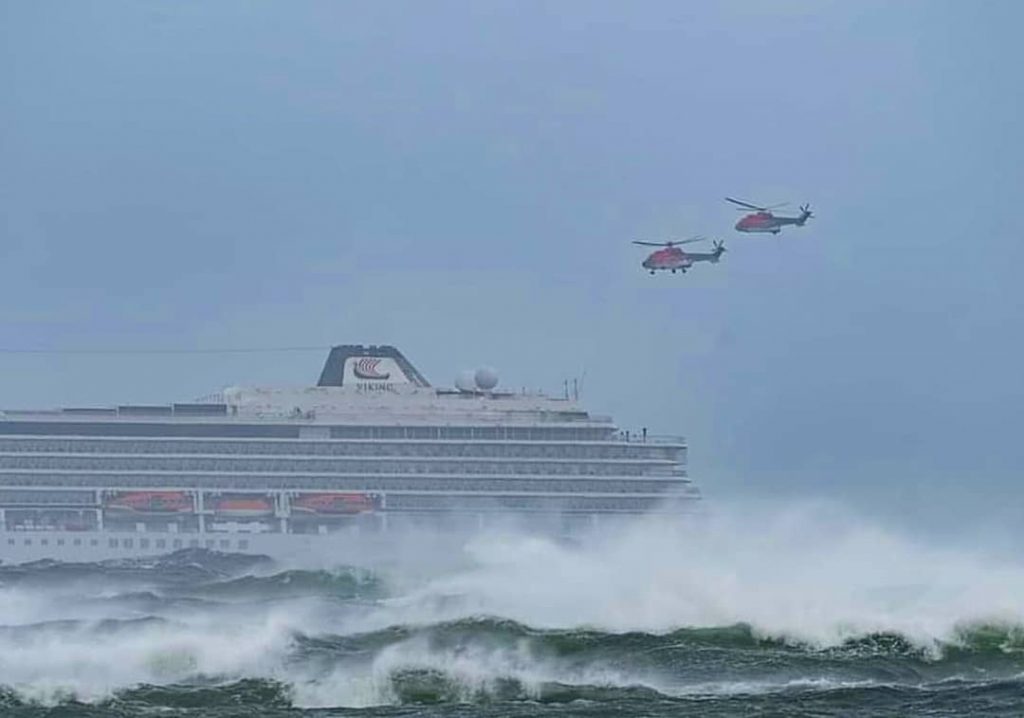 Around 1373 people are there on the ship and around 150 have been airlifted. The evacuation process is still going on. Though engine crew was able to start one of the engines and further troubleshooting is in progress. 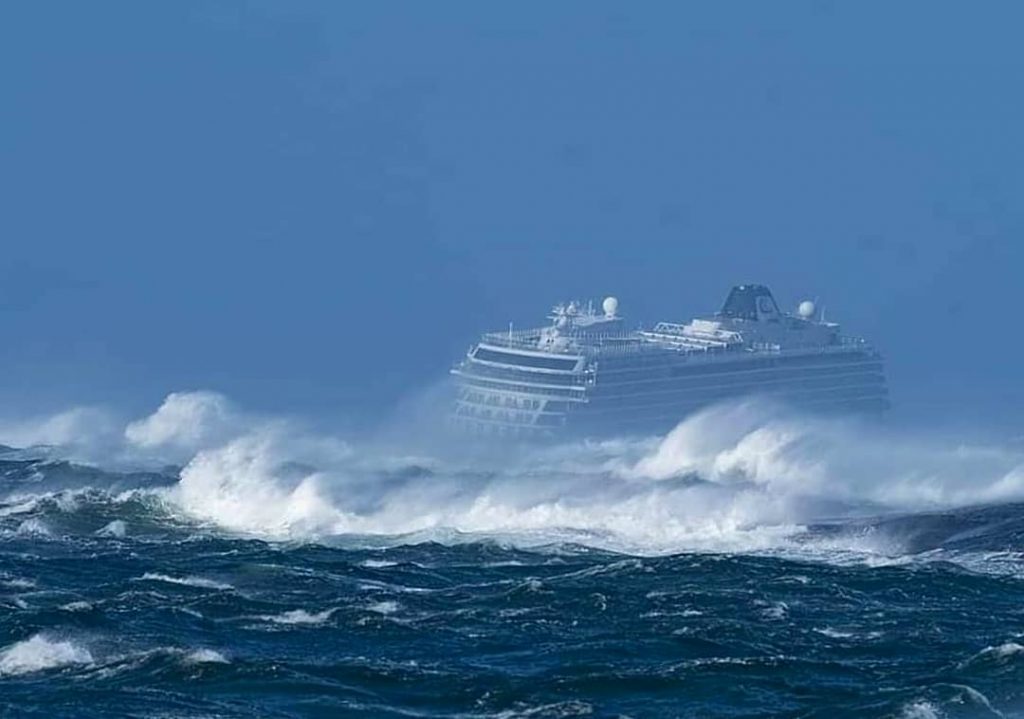 Ship sent distress signal because with no propulsion power, they could easily hit the coast and putting lives of passengers at risk. The wind were blowing at a high speed and waves of a height around 26 feet.

As per the latest news that is coming from Chioggia, Italy- Major fire took place in the engine room of a ship. Name of the ship affected is HALA B. All the 18 crew were safely taken out of the ship. As per the sources, when fire fighters boarded the ship, they were unable to […]

Get to know about the DG approved doctors in kochi that are present in the Kochi. These are the current doctors that are approved for medical examination. DG Shipping Approved Doctors in Kochi 1)  Doctor Name: Dr. P. V. Unnikrishnan Year-2002 Sakthi Medical Centre, Market Canal Road, Cochin-682 035. Contact address and details: Telephone- 0484-2353783 […]