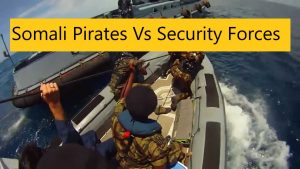 Titanic is a ship which is known to anyone, doesn’t matter if they belong to sea or not. It was fantastic piece of human engineering and one of its kinds to sail on sea. The company which titanic belonged to made lot of advertisement for spreading the ‘BIG’ name and also to attract the attention […]

As news coming from various sources, a container ship named as BARBARA with IMO number 9437050 have 10 seafarers tested positive for covid-19. It is also known that none of them had any symptoms related to the virus. After the tests came, they tested positive for this deadly virus. As a precaution, ship has been […]