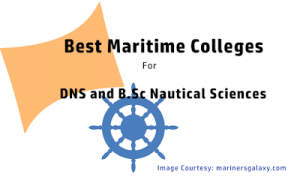 First of five- 31 type frigate, HMS Venturer had its first steel cut recently. Ceremony of first steel cut took place at Babcock’s factory in Rosyth, Scotland. These new type of frigates will add more power to the surface combat capability of Royal Navy. The good things are not only limited to UK Naval forces […]

As per the news coming from the Brazil, that one crew member from MSC ship ‘Giselle’ was tested positive for COVID-19, after he complained of stomach pain. Later as a precaution he was asked to go for corona test, which came positive. Ship arrived on 8th of May into the port of Santos. But after […]