Skip to content
2016 is the last year of the transition from STCW 95 to STCW 2010 amendments. For sailors and employers this is quite crucial.

In  2010, IMO added new rules and regulation under STCW, to make training of seafarers better and as per the latest trends. And they decided to give a window period of 6-7 years, till 2016 to all the training institutes and seafarers to get their certification done as per that. 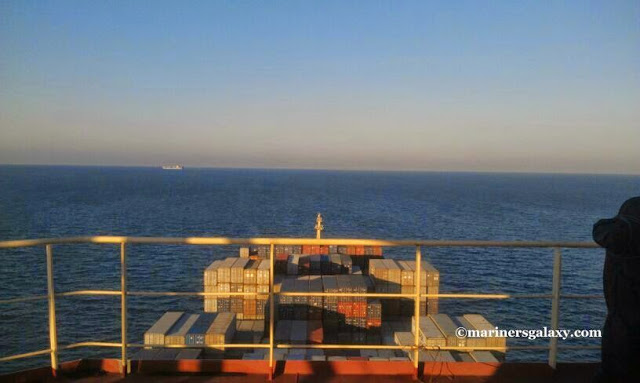 Initially there was a chaos as what it means, and what new has been added. But gradually all the confusion and questions were settled.
2016 is the last year for all the sailors and institutes to get their certification done as per the 2010 standards. There was ample amount of time that was given by the IMO for smooth implementation of this. As per the rank they are sailing and type of vessels they are sailing on, seafarers have to do the specific STCW 2010 courses, in order to comply with the present standards. Since there are so many sailors, you need to do on time, well before the December 2016. After that, all the 1995 STCW courses will not be accepted.
There are some new courses as well, so you might need to see that also as when to do those. Some courses might carried out by the company, while some you have to do by yourself.
Already all the employers have told their employees (Sailors) to get their certification done as per the STCW 2010 standards, to avoid the last minute dead lock.
In the future also, we can expect new amendments like this, because IMO wants the work force and training institutes to be trained and equipped with all the latest happening around the world.
This in turn helps to reduce the accidents at sea and also to develop a skilled workforce, which is much needed in today time.

Certificate Course in Maritime Catering is for those who wish to pursue this career at sea, in form of cook. Generally they are two cook on a ship and they take care of the work related to cooking and cleaning the officer’s cabin etc. What is the Work Of Cook On Ship There are generally […]

Get to know about sso course security, sso course cost, sso course fees, sso course mandatory, sso eligibility in this post. Ship Security Officer Course is the new course added in the STCW 2010. Due to increasing number of piracy and other security related events at sea and at ports, it was felt that there has to be a course which […]