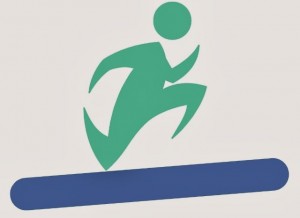 An Indian 3rd Officer ( Mr. Subobrata Biswal) went missing from a Bulk Carrier named as MV Federal Mayumi- Anglo Eastern. He hails from Bhubaneswar, Orissa, India. As per the official letter which was issued by the company (Anglo Eastern), he did his regular watch of 8:00-12:00, and was relieved by 2nd mate on 13th […]

There is no field today where women have shown no value. To great success, women have shouldered all kinds of responsibilities. Women’s entrance into the maritime trade is a small but growing trend. As maritime traffic is the world of a man conventionally, many women are afraid to take it as a profession. I think, […]

It will be first in history that LNG bunkering will take place on the west coast of United States. Two ships of PASHA HAWAII will be given 78 million gallons of LNG. George III and Janet Marie two new ships in the fleet of PASHA HAWAII, with a top speed of 23 knots and capacity […]