I was talking to a shippy, (pet name for  the mariners or sailors) the other day. I happened to tell him that like me, my husband too was a hands on trainer; in fact he was a whole training school. He is tough but his juniors get so much to learn from him and free fall lifeboats being just one of them! I always heard so many positives about my husband that I really admire him and take pride in all that he does.  The shippy who is an engineer said, “Ma’am very well but the ‘Budhha’(which means an old man and commonly used to refer to the captain)  is generally hated by most”. That got me thinking… and I too looked at, read it as dissected all my ex bosses. I will complete 20 years of my professional life soon and I have worked with three different organizations. But have heard a lot about the different bosses from friends and colleagues. Some were terrific whereas some absolutely terrible. Some made new employees join their organizations just by virtue of them being there. On the other hand some couldn’t even retain the ones who were working with them.  Here’s a fun write up on the different bosses or leaders as some are worthy of being called. Hope you find it palatable, some of you might have your own versions.  Talking about the boss keeps the office grapevine forever green isn’t it?

A leader is admired, a boss is feared. ~Vicente del Bosque

In today’s times there is a need of good leaders, there are many to just boss around anyway! By virtue of working in the corporate companies where the tenure of work is not long; it’s even shorter in the shipping industry. We get to associate with different bosses (read it as superiors). You might be one, already heading the role. Have you done any introspection or taken a stock of what you do? Ultimately it’s not just your work profile and designation that makes you the person you are but it’s the totality of all; that is you on a personal as well as professional level. There is so much spoken about work life balance and stress management. It clearly indicates that there is a deeper connection to you
r personality not just the chair that you occupy at work and the power that it brings. There is also an equally important part of you that’s outside that chair…. your lounger at home! 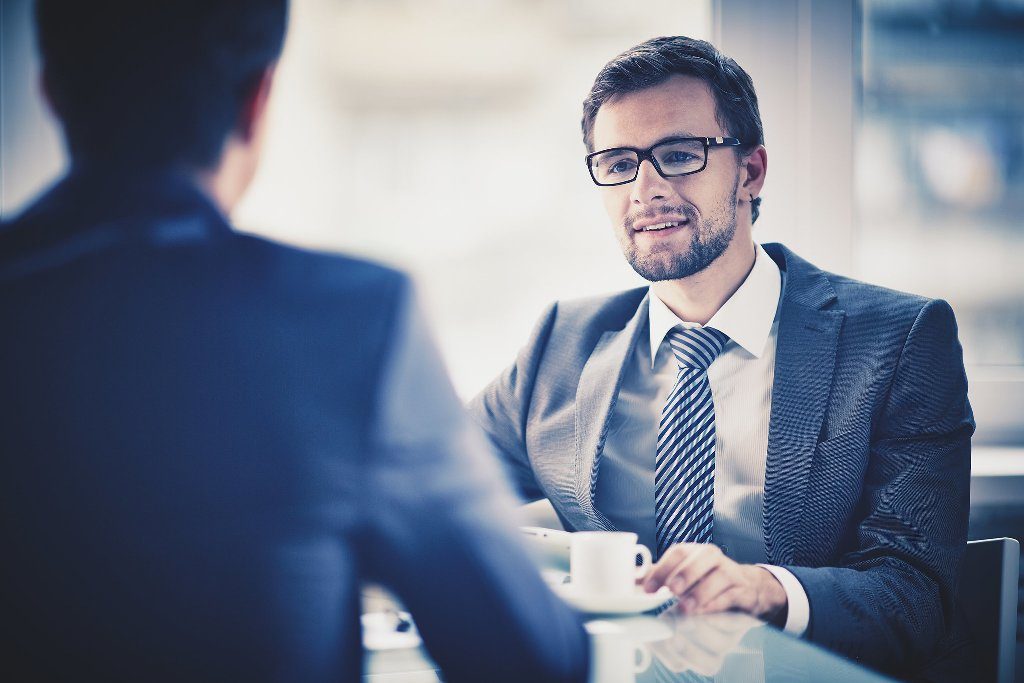 What are the general perceptions?

I am not talking about the styles of leadership – Autocratic, democratic or laissez faire here.  But purely based on how one conducts oneself within the organization, especially with subordinates. With the superiors, all are at their best anyway! How the subordinates perceive them, opinions that are formed through the way they are treated and the general culture within the organisation. Do these things matter? Yes the employee morale and the general well being of the organisation is dependent on it. Why do you think there are best work place awards? Happy offices not only make happy customers or clients but they also create positive, enthusiastic and productive environment. Work environments are generally directed by the leader, who is referred to as the boss in common parlance. All contribute to, but it’s the leader who decides what the personality of the organisation will be and how it is perceived. Let’s talk about the main character in the drama called organisation – The Boss!

These are the categories that I could think of, from my own experience of working in different organizations and different boses.

The Tough -Some bosses are admired, they might be tough but they are the people who bring out the best in all. They take the organisation towards the path of growth, not settling for anything lesser. They are perfect leaders delivering results themselves what they expect from others, most of the times even more. They lead by example. They may not be sweet talkers but their work and result speak for themselves. They are on the shop floor always, just like the major in the army battlefield. They’ll stand by their staff and support them when there is a need like a true warrior.

The Delegators -The second type are delegation leaders, they are best when it comes to delegation, this being the only virtue that they possess! It’s certainly a great virtue. They themselves may not know anything as they have no hands- on experience, but they pretend to be the ‘know all’. It is rightly said that, the empty vessels make noise. They keep everyone on their toes, someone drafting their emails and letters, someone working out their schedules, someone doing their routine work and they’ll be busy passing others work as their own. They are truly the presentation experts. They lead by analysis … results may go towards ‘paralysis’ though! To put it in simple terms, it can be said that the operation was successful but the patient died. They thrive on what others do but they’ll never have a word of appreciation for anyone as they know where they themselves stand.

The well wishers – They get the post by default but they have no intention, ambition or inclination for it. They are just being there doing things as routine till the responsibility is over and passed on to someone else. They are certainly not self starters; they need directions and guidance from the higher management. To put it simply, they need to work under a boss. They are great workers but lack the mindset, passion and ambition of a leader. Such people neither do well for themselves or the organisation and the organization in turn moves into the stage of lethargy. Parallely, a new leader starts to emerge from the team, who is good and has the mindset, ambition and all that it takes to be at the top. The well wishers are nice people but certainly not that nice for the organisation.

The schemers – They are purely bosses and posses no quality of leaders. They rule by using fear and that all should listen to them as they are the organisational heads. Such people work with personal agendas and maneuver organisational power and resources towards that. They know that their position is short lived so they make the most of all that can be done for their own good. Basically work on self growth, self development, may be higher studies, enhancing their social and community presence, networking with the right people as these are the things that’ll come handy when they are asked to leave the organisation. The organisation is used purely as a spring board. They don’t deliver positive results as they are always working on themselves and all energies are spent on that. They are fatigued, lethargic, unenthusiastic and fearful. They are negative talkers. They’ll not do anything productive themselves and also ensure that others don’t too. They portray a sincere image to the management as they understand which side of the toast is buttered. Such people are like termites, they eat into the very fabric of the organisation without anyone knowing it. The knowledge comes only when the system collapses, undoubtedly such bosses are danger zones.

The great mentor – He is the boss who has taken upon himself to ensure that there is a progeny. The moment he spots someone with similar characteristics as his, he is automatically taken into the wings and ensured that the progeny is groomed into the next big thing. Basically the boss needs someone to give the assurance that all’s well. The mentor and progeny become a team and all goes on as they wish. Others start to visualise partiality in some form or the other. No human being likes to be treated differently. Partiality is something that’s condemned, especially from the people in power. Just like no one likes a partial teacher, that’s true for a partial boss too. You could be mentoring someone favourably but not giving their dues to some others. Power requires to be used with a lot of care and caution.

The ideal – An ideal boss is a mix of all of the above. He is the best as he is tactful and knows his craft well. Well balanced as a person, he’s loved by all. People see in him a great mentor, guide and someone who is concerned about the well being of the organisation and that of theirs. He gets support from all and people are willing to go out of their way to ensure that they stand by their leader; the boss! The organisations and people are blessed to have such leaders.

Everyone must do a SWOT analysis, more so if you are in a position of authority. Are you putting yourself into such unfavorable category of leaders? If yes, it’s time to wake up and smell the coffee.  You won’t have your coffee brought to your table always; you’ll need to make one yourself someday.

He isn’t the real boss until he has trained his subordinates to shoulder most of his responsibilities. ~William Feather.

We ( me & my fiancé ) met in 2017 on Instagram. The story starts here-once I was scrolling my follow request and among all those requests my eyes got stuck on one, the reason behind it was the uniform. I accepted the request and we started chatting, after some days we exchanged numbers. At […]