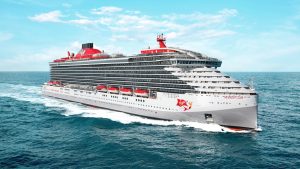 CO2 Flooding System for Fire Fighting: All about It

CO2 flooding system is discussed in this article in details and we will discuss majorly about how we release it. CO2 flooding fire fighting system is among the common and widely used system on board. CO2 is being used because of its effective smothering action on fire and can be stored onboard in large amount. […]