Read this interesting article on this Mother’s Day about it origins and how it came in practice. A must read on this occasion.I got a message from one of my ex students who is an entrepreneur and a public speaker, saying that he’d asked one of his colleagues to get in touch with me for a mother’s day activity. I was wondering what it was all about and how was I any different as a mother. All mothers are special; here I am not referring to women who have given birth to their children but all those who have that caring and nurturing instinct in them.  That makes them equally special if not more. It is said that the strength of motherhood is greater than natural laws.  Mother to me is more than a relationship, it’s a ‘feeling’ and her love and care can never be described. For when a child is born the mother also is born again. I knew about mother’s day in bits and pieces, of late we have started celebrating it in India too. Agree every day is mother’s day and it really doesn’t require one to choose a day to wish their mothers but what’s the harm in celebrating what makes people feel special? Anything that makes you feel good isn’t that bad an idea after all. Whatsapp will be full of content that traces the origins of this day. I found some and sharing the same here with you all to see where it really started.

Mother’s Day is a day for many to thank and show their appreciation towards their mothers and mother figures. It is an annual event celebrated worldwide but it may fall on different dates in the calendar, depending on the country. It is held on the second Sunday (being a non working day) of May in many countries. It’s a day to remember mothers and mother figures such as stepmother, mothers-in-law, a guardian, a relative or a family friend who has been like a mother. There are many ways to celebrate Mother’s Day.  Some common ones are:

For me mother’s day celebration began almost 15 years ago, that’s when I learnt about it. Got flowers and cake for mom and thanked her for all that she has done for us brother and sisters. It has continued over the years. Then mom in law joined the celebration after my marriage. Now, it’s two cakes and two bouquets. I generally have lunch with one and dinner with the other. Haven’t got both of them together yet may be this year, will have family celebration.

The origins of Mother’s Day, as largely celebrated these days can be attributed to two women – Julia Ward Howe and Anna Jarvis, who were important in establishing the tradition in the United States. Around 1870, Julia Ward Howe called for Mother’s Day to be celebrated each year. It continued to be held in Boston for about 10 years under her sponsorship, but died out after that. Other sources say that Juliet Calhoun Blakely initiated Mother’s Day in Albion, Michigan, in the late 1800s. Her sons paid tribute to her each year and urged others to honor their mothers.

In 1907, Anna Jarvis held a private Mother’s Day celebration in memory of her mother, Ann Jarvis, in Grafton, West Virginia. In 1908, she played a key role in arranging a church service that attracted 407 children and their mothers. A Mother’s Day International Association was founded in 1912 to promote the holiday in other countries. Mother’s Day has grown increasingly popular since then. 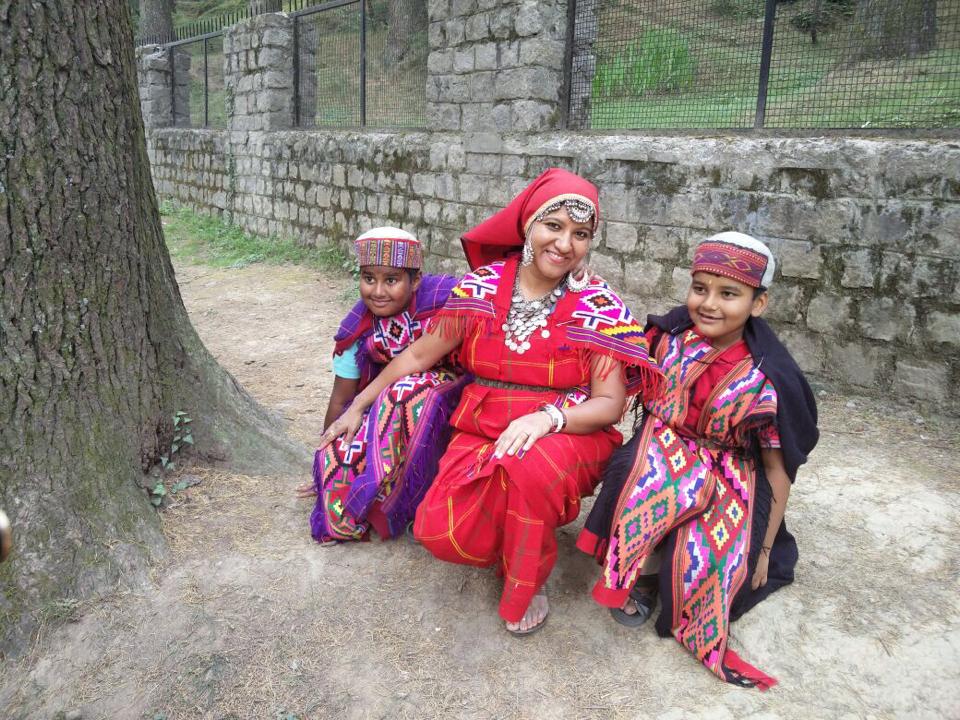 Mother’s Day for the sailors

Sailors are away from their families for long periods of time. It is said that distance makes relations grow fonder. Use this distance to make the bond with your mother even sweeter. Men are generally less expressive but making a phone call to your mother or a mother figure will certainly bring in loads of smiles and a few tears. Women are emotional and mothers in particular, simply adore anything their children do, that says ‘they care’. They won’t really bother about any material gifts but a couple of words do for them, bringing a lifetime of happiness and more.

I remember my mother’s prayers and they have always followed me. They have clung to me all my life. ~Abraham Lincoln

Wishing all mothers a very Happy Mother’s Day and all children, young or old, all the happiness!

How to Start and Stop Fresh Water Generator

Fresh water generator as name suggest is an machinery onboard which is used to generate fresh water for various purposes like drinking, washing etc. An engineer should know as how to operate this machinery effectively as water is a crucial fluid onboard. This machinery uses the principal of evaporation of water at lesser temperature if done so in low pressure […]

When a duty engineer is taking rounds, half of the problems or troubleshooting can be done by them, if they check the items below given properly. This is for a specific ship, so some things can vary, but mostly things will be same. This piece of information gives idea to the engineer as what they […]