Do you want look at the best sailor’s memes? Well here is the complete 10 best memes that we have for the sailors. Most of them are quite funny. 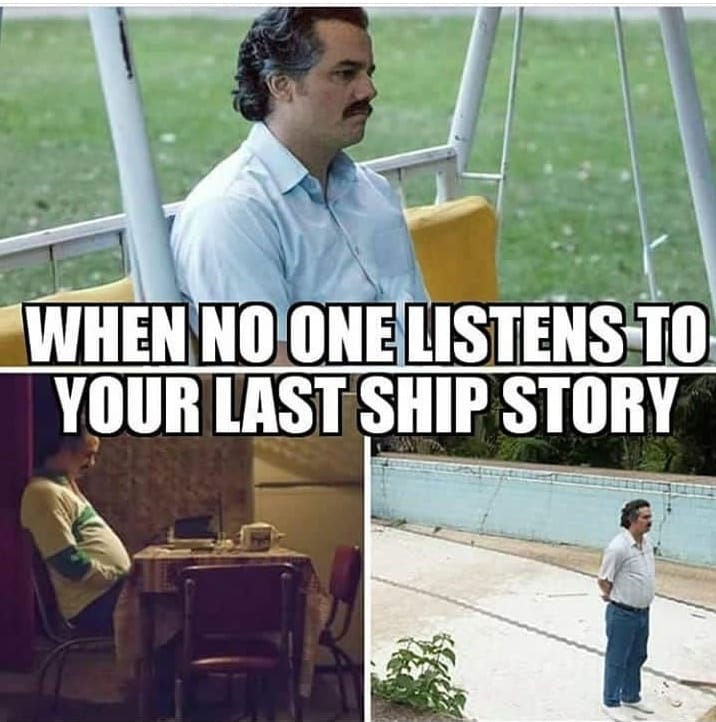 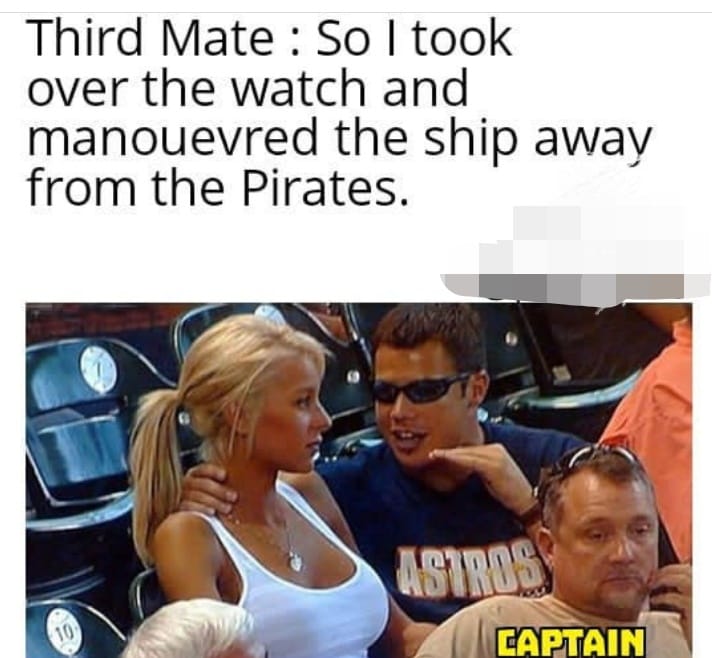 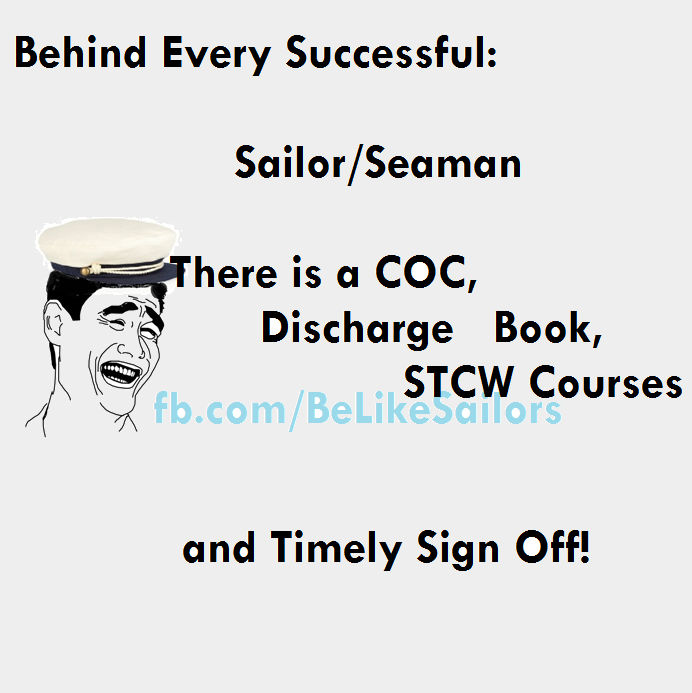 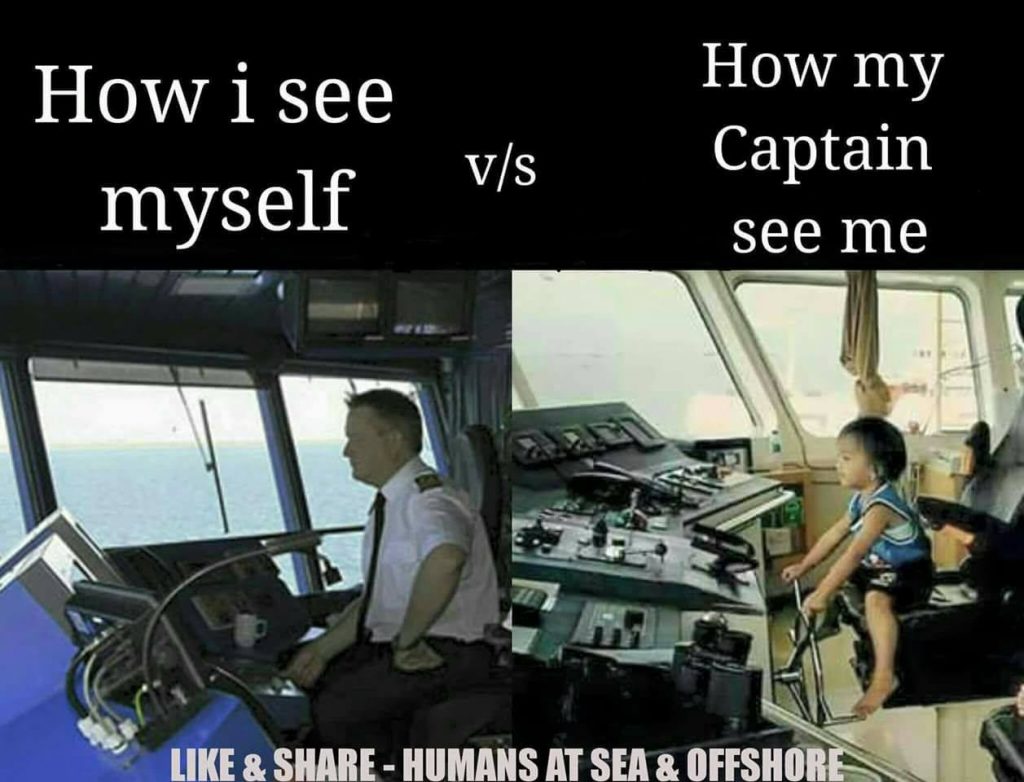 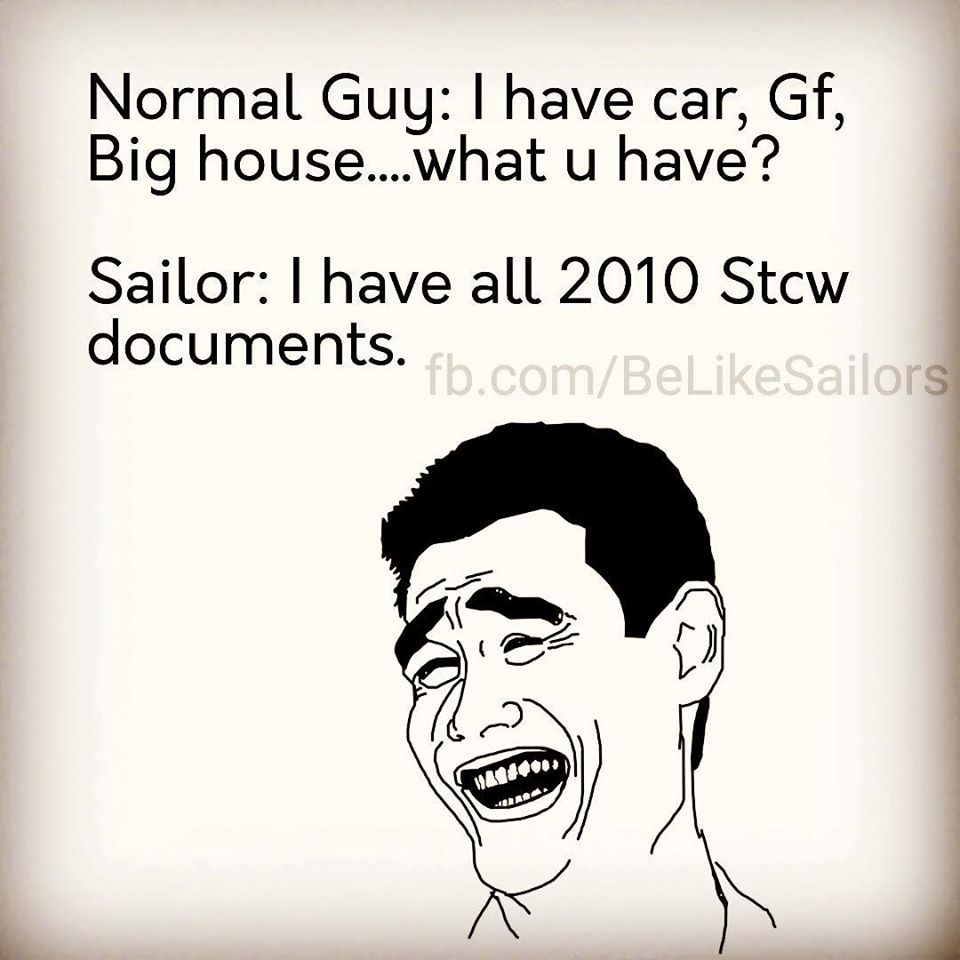 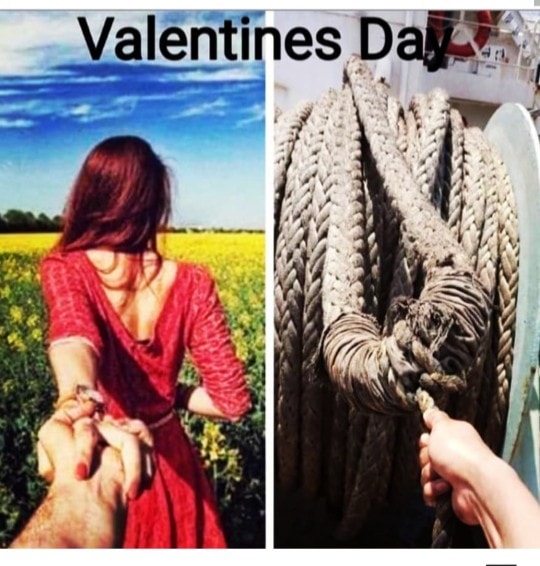 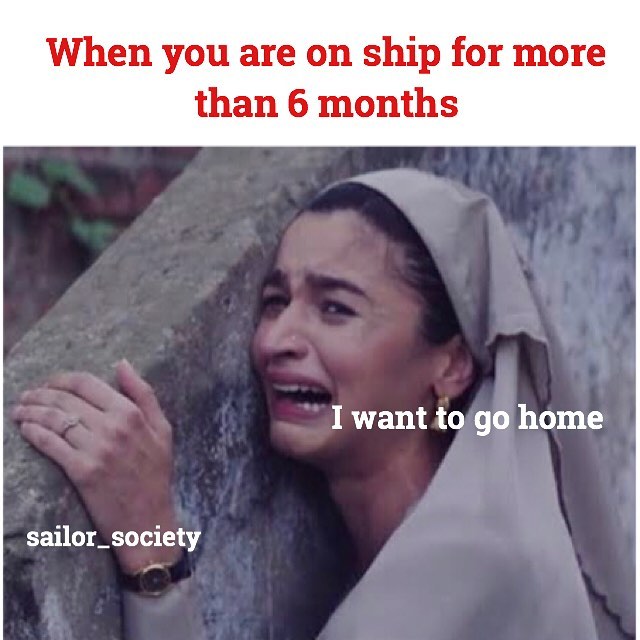 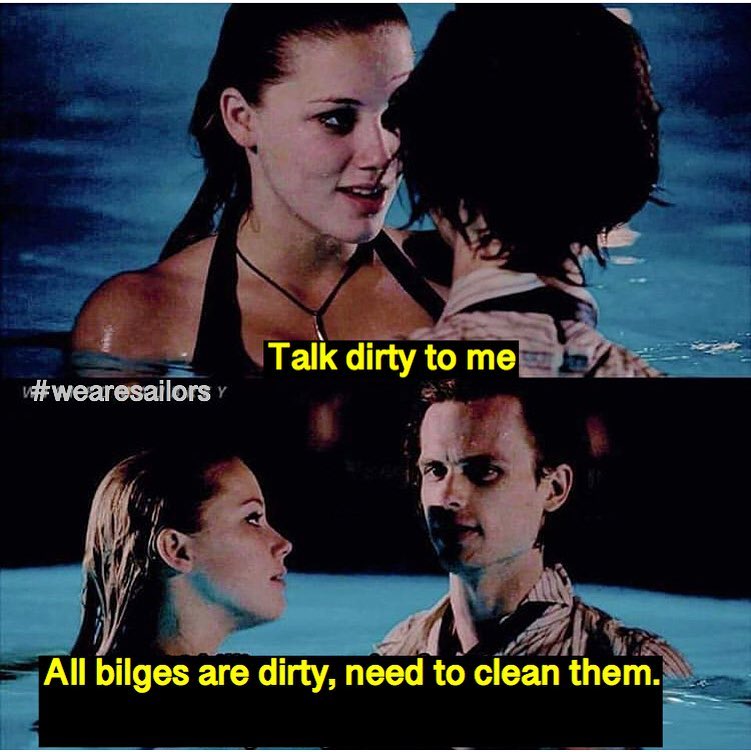 So these were the best sailor memes, hope you enjoyed them. If you have some more, then please message us and we will add them here.

Coolest Watches for Sailors: A must look Stuff

Shipping is the drive-engine of any economy. “If shipping stops 90% of the world will be frozen and rest would starve to death.” One can only try and understand the gigantic efforts that the seafarers put to facilitate world trade. The COVID 19 pandemic brings unprecedented effects. As the economies suffer, shipping too is now […]