MSC container ship ROSA M, had a contact with the shore gantry while berthing at NSIGT, Mumbai on 4th June. As seen from the pictures, crane has sustained major structural damages and will be out of use. Though crane is still standing, but with structural damages, it is highly dangerous to work around. What were the reasons of ship going off way and hitting the crane are not yet been out in public. But it appears from the video that ship aft touched the crane.
An investigation has been launched in the case. For time being port is not being used for cargo purposes. As far as updates are concerned, there have been no injuries in this incident. 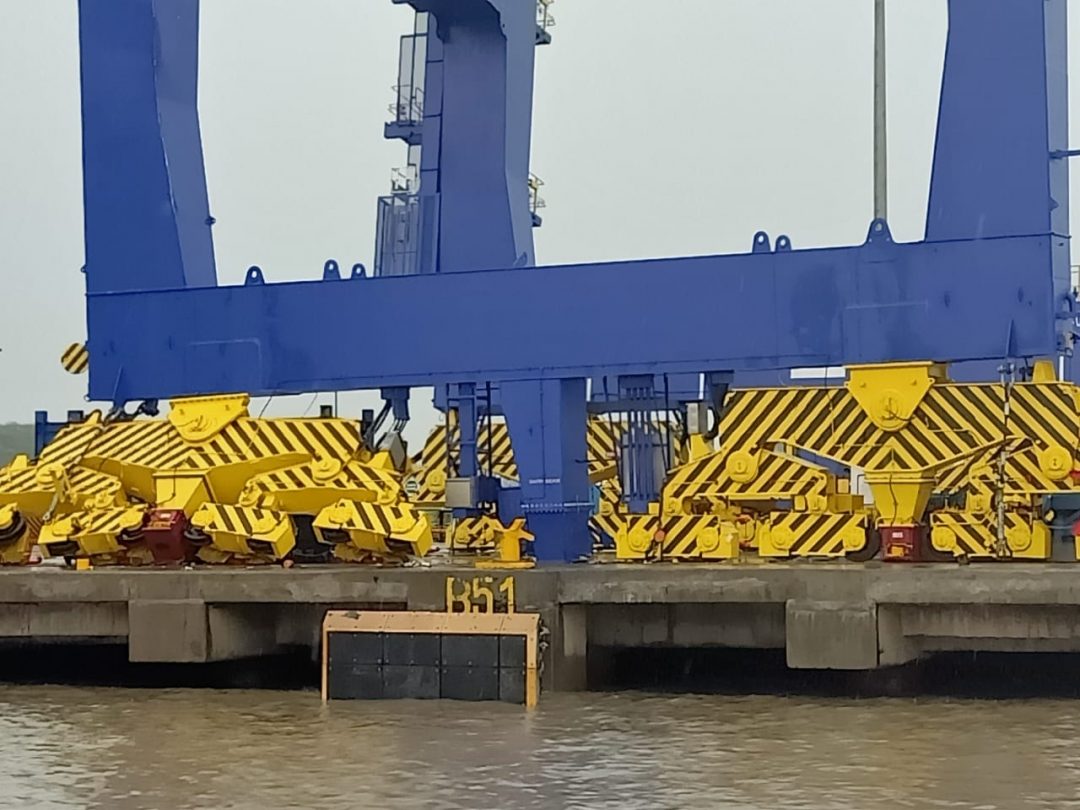 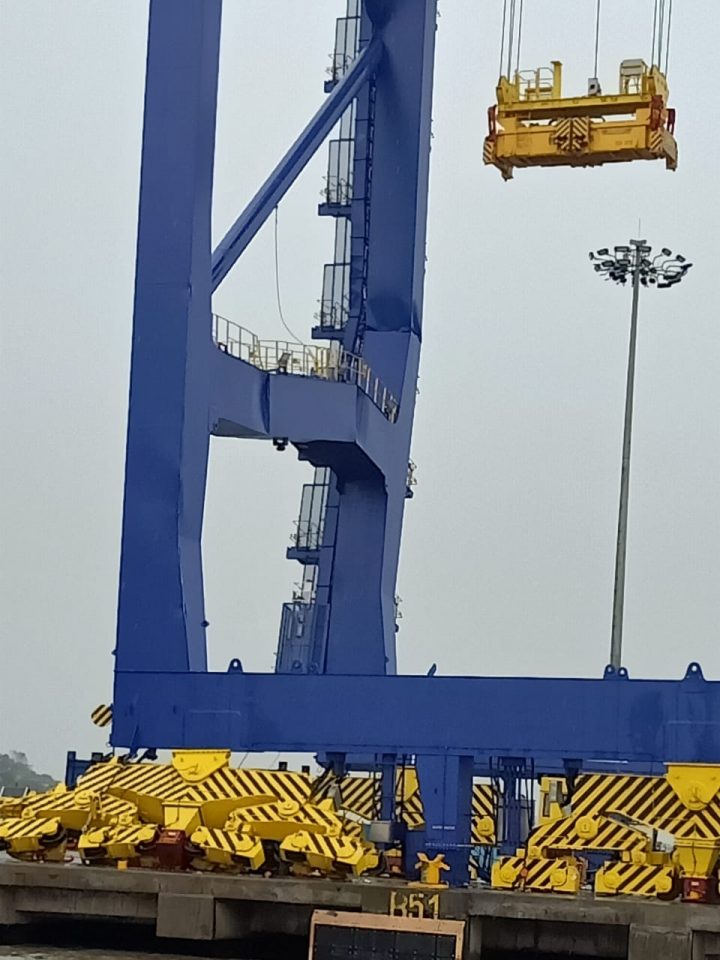 India Gov Gives Permission to Use Chartered Flights for Seafarers

India Gov Gives Permission to Use Chartered Flights for Seafarers A good news coming for the Indian seafarers worldwide. Chartered flights have been given ok to go permission by the ministry of home affairs. Recently one of the manning companies asked for permission to use chartered lights to make a crew change in South Korea, […]

As the world battles with corona outbreak, the number of blank sailing among container business has increased a lot for the first time in the history. BLANK SAILING is referred to cancel of the sailing. Container carriers have a schedule for each month of you can say for time duration. But when they don’t have […]

In a recent news which is coming from the shipping world, it is has been reported that around 25 crew members of two different bulk carriers have been left on ship without any salary and health. The nationality of the crew is mixed. Some are Filipino or Sri lankan or East European. The crew is […]