ULCC or Ultra Large Container Carriers are the new breed of ships that has taken the toll on the shipping market in a very short period of time. Let’s read about these fascinating ships.

Let’s read in brief, yet interesting information about these mega ships that are ever built. In short period of time when Maersk ordered ULCC kind of ships, it was evident that rules of the industry are going to be changed. A bigger ship is what going to be the next big thing in shipping. Soon after Maersk launched their 18000+ TEU capacity vessels, there was sudden spike in the order of such kind of vessels. Soon MSC, UASC, CMA CGM, China shipping also came up with this kind of container carrier Ship. Let’s read about them. 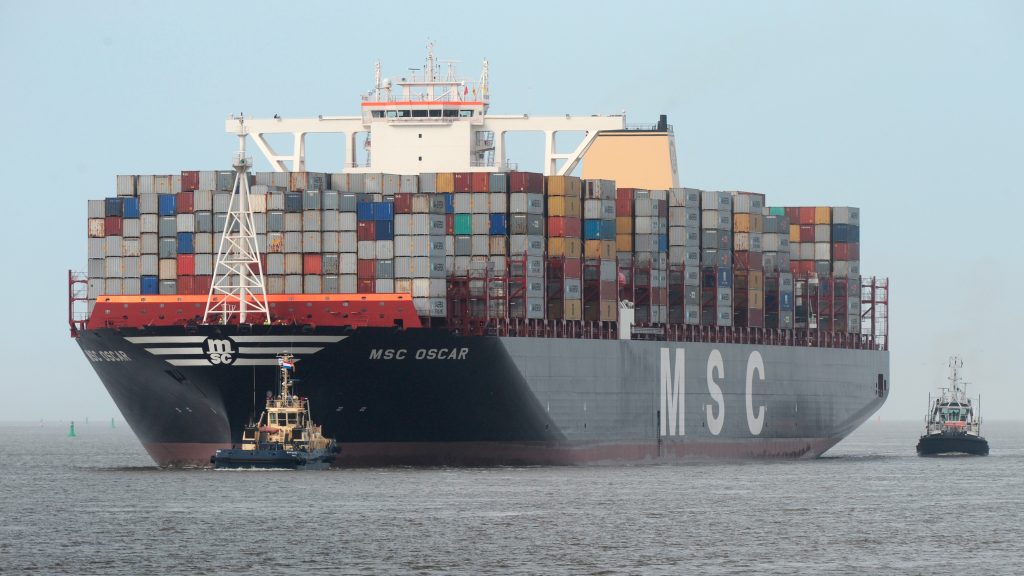 Why? Benefit of Large Container Ships

Operating large container ships is fairly a good idea, when the volume matters.

While Maersk went for 2 main engines on each ship generating 32 Megawatt each, MSC and other players went for single engine. The concept of two propellers or one, still debatable one, but whatever it is, they are still the massive ones.

Length of each blade of a propeller can range from 9 to 11 meters. 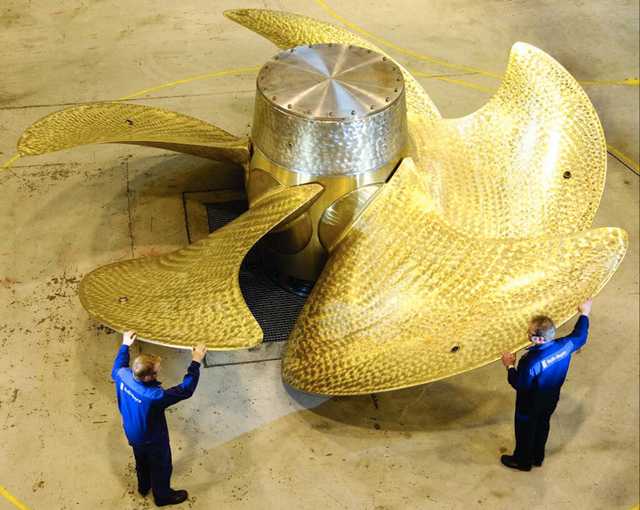 They can attain maximum speed of 21-24 knots.

Engines can vary from having 11 to 14 cylinders. 2 stroke engines.

These new kinds of vessels are designed such that they cut out the carbon emission by almost half. For example Maersk uses waste heat recovery systems in all the ULCC ships. In this the heat of the exhaust from the engine is sued to generate steam and thus running of turbines as well.

The shape and size o the ships are like that, it steers through water more efficiently and in a better way. 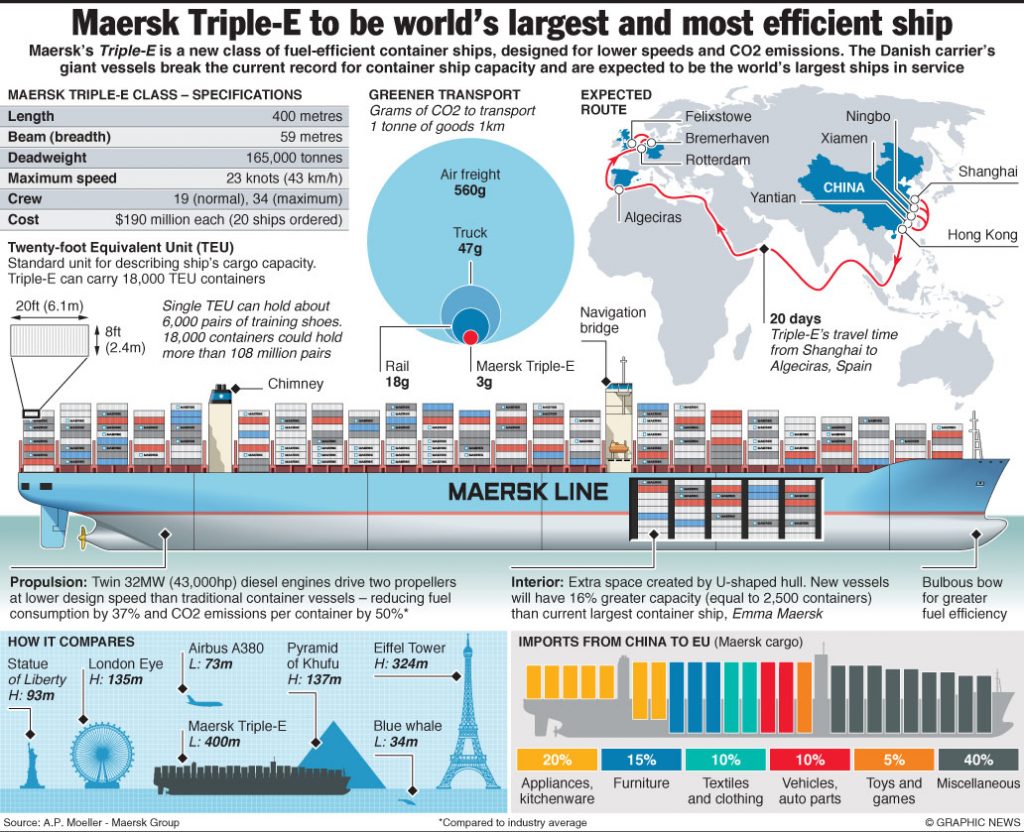 How much it cost

To build such kind of mammoth ships, you need to spend lot of money. It will cost around 120 to 140 million dollars to make one ships.

These kinds of ships have accommodation for 35 people at max. But usually 23-24 people are enough to run them. Swimming pool, cinema hall, gym, table tennis, recreating room-all there in the accommodation area.

Engine room is 150-200 meters away from the accommodation.

South Korea to INVEST $1bn in Shipping amid CORONA Epidemic

As we are aware that world economy is suffering a lot because of the outbreak of the corona virus, shipping sector is also impacted by it a lot. Oil prices have down drastically affecting the tanker market and container shipments have also reduced leading to blank sailings. The ship building industry too has been affected […]

One Reply to “Ultra Large Container Ships: All You Need To Know”