Skip to content
Know about the seafarer traditions, rituals and superstitions. Being responsible for more than 90 % of the world trade and being one of the oldest professions, Everyone shall agree we have seen some serious *insert profanity* J

Seafarers have been at the mercy of Nature and more often than not people have relied on superstitions to justify such  occurrences. The Treacherous Nature of the Seas has given rise to a great many Nautical lore

Let’s see them one by one:

One of the most popular and widely known practices is often the now famous ‘Equator Crossing’. Mostly Incorporated to haze first timers (Pollywogs) to make them grow ‘sea legs’ (Shellbacks. Initiation rite in The Royal Navy, United States Coast Guard, Marine Corps, US Navy and of course the Merchant Marine. 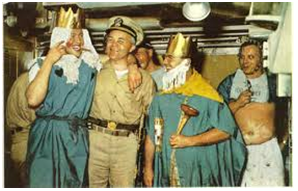 The ceremony invokes good luck to the new Sailor. Pollywogs appear before King Neptune and his court comprising of his first assistant Davy Jones and her Highness Amphitrite and often other such mythical attendees, (represented by highest ranking and experienced seamen). During the ceremony, Pollywogs undergo a number of increasingly embarrassing ordeals. Once the ceremony is complete, a Pollywog receives a certificate.
Read: Life of a cadet at sea, that you should know

Yes, you read that right, Whistling is said to ‘tempt Poseidon’ Mostly Attributed to stop trainees and cadets from whistling irritating tunes during watches. 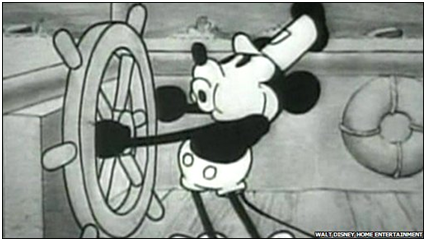 Some versions of the myth allow a sailor to whistle if the person has sailed across Cape Horn. Whistling is said to increase Wind Strengths, This is regularly alluded to in the Aubrey-Maturin series of books by Patrick O’Brien 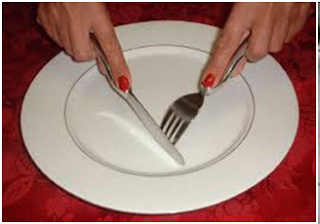 Apart from the regular mannerisms we all are taught in training academies, There is an Elbow Rule. Placing elbows on the table are not allowed while
dining One may keep their left elbow – if they have sailed around the Cape of Good Hope One may keep their right elbow – if they have sailed around Cape Horn And of course, Both elbows if one has sailed around both. This is not practiced in recent times but still to this day vastly experienced Sailors mess around with young blood.

No Bananas on board !

Most people with downright disagree to this. 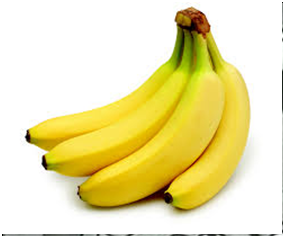 With specialized Fruit Carriers plying trade these days, this is a vestigial belief that has died along recent times. Bananas were thought to bring bad luck, owing to disappearance of ships carrying bananas between Spain and the Carribean during the 1700s. We now know Bananas tend to ferment quickly leading to production of CO2. Thereby Vessels carrying the cargo maintain special precautions.

Seafarer traditions ‘Son of a gun’

Male children born on the ship were referred to as ‘son of a gun’. The most convenient place to give birth on deck was on the gun deck. Having a male child on board was a sign of good luck. 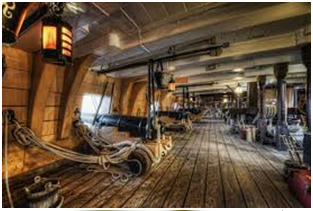 Dolphins Swimming with the Ship are treated as a ’Good Luck Charm Similarly, a Shark following or swimming near a vessel Is treated as bad luck. 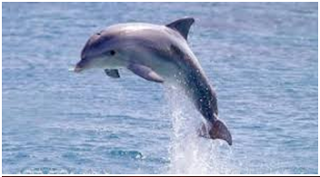 Superstitious sailors believe that the only good day to set sail is Sundays Needless to say, Given the Pressure of Charterers and Trade requirements, These beliefs hardly can withstand the modern times. Fridays: Fridays are unlucky because Jesus Christ was crucified on a Friday. Thursdays: Thursdays is Thor’s day, the Norse god of thunders and storms. Among the Another Seafarer Traditions.
First Monday in April: Cain slew Abel on the first Monday of April Second Monday in August: Kingdoms of Sodom and Gomorrah were burnt down on that day.

‘An Albatross around one’s Neck’. As the
classic poem ‘The Rime of the ancient Mariner’ by Samuel Taylor Coleridge
Ah ! well a-day ! what evil looks
Had I from old and young !
Instead of the cross, the Albatross
About my neck was hung.
Killing an Albatross or any seabird is considered bad luck. Seabirds were thought to carry the souls of dead sailors. However, it is considered good luck if you see one.

Another seafarer tradition Seamen working on deck are proficient in working with Ropes.
As a Nautical trainee, a cadet learns many of the knots to be used while working on deck. 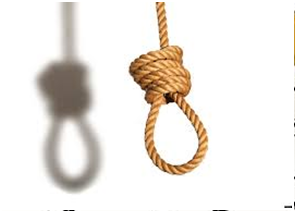 Even the engineers are made to learn the basic few in their training routines of seamanship. But the Noose is never used on board, as it is considered bring extremely bad luck. The Noose is synonymous with Suicide, no matter what the conditions on board, Lonliness
and Homesickness is something we all battle with on a day to day basis. Team Spirit and Camaraderie is what keeps us mentally sound till we come home safely.
Such Negative Imagery is thereby discouraged.
Do you think We missed a few ? Let us know. Comment on the article and share your views. This was all from seafarer traditions.
Image Credits: Google Search Images and Respective owners. Used for educational purpose only.

Shock of coming home from the Ship

The culture shock of coming home from the ship and having to relearn how to be a part of society. The moments you spend re-examining yourself in the mirror because you forgot what you really looked like out of the ships clothing. The bruises, cuts and scars from working in the harshest environments and conditions. […]

I Have Come A Long Way: Must Read Poem From A Queen

Read this interesting poem about life of a Sailors Queen, as she describes her life till now in a form of poem. I have come a long way! A girl born premature and at home Looked like a battered creature with no hope No one thought that I’d see any summers Except for the young […]

With covid-19 situation, all the maritime training institute in India are shut down. This has forced seafarers not be able to renew their certificates and COCs. In order to provide relaxation to the seafarers, DG shipping have extended validity of all the documents who are expiring before 31st December 2020 to 31st December 2021. (i) […]

One Reply to “Seafarer Traditions, Rituals and Superstitions- You Must Know”