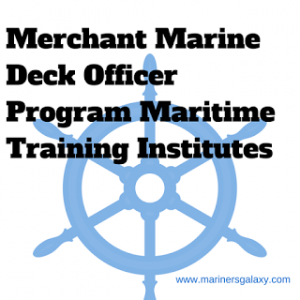 MIS 2016 DP World Prize, the new initiative by the government of India. Under this Ministry of Shipping and DP World will give a cash prize for the startup in the maritime and associate sectors. This is the ongoing strategy that government of India has adopted in every field to encourage the formation of startups […]