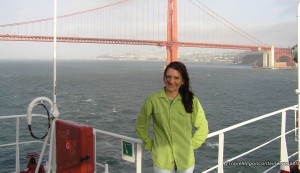 Sri Lanka is becoming favorite spot among the ship owners for carrying out crew change operations. Seafarers who are coming from sea are signing off and signing on in Colombo and Galle Port as crew change facilities are fully functional here. Also Sri Lanka’s Mattala Airport and Colombo airports are preferred spot for chartered flights […]

Reciprocating Pump and Its Advantages

Reciprocating pump are very important part of the ship’s machinery and any other industry which is present in the world. High pressure is the main characters of this pump, and this high pressure output are being used in places like starting of the engine or you can say the building of pressure in the fluids. […]

Oil spill incident was reported from a Mediterranean Shipping Company container ship named as MSC SANDRA. Oil spill incident happened when ship was taking bunker in port SINES-Portual. As per the latest reports, around 3 tons of fuel oil spilled overboard during the bunker operations. The reason for the spill is still unknown. The preventive […]