Skip to content
Shipbuilding is a process of making ships and other auxiliary related to it. Over the years, due to rise in trade through sea, a considerable amount of shipbuilding activities were seen all over the world. There are various small, medium and large companies that are making these vessels. In today post we will look on some of those who do this massive work of creating a mammoth out of nowhere. 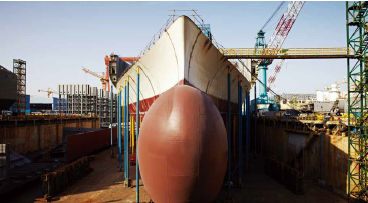 HHI is located in Ulsan area of South Korea. Around 7 specified businesses like Engine & Machinery comes under their organization. But they are not alone operating on these projects, several small companies are also attached with them, hence it shows how big they are in their business. In the year 2012, they posted revenue of around 49.4 Billion dollars. More than 25000 employees are currently working with them. Company was founded in the year 1972. They constitute around 15% of the shipbuilding market and around 35% when it comes to making ship engines. Quarterly a magazine called as ‘New Horizon’ is published by them.
You might also like to read: Largest Ports in World by Handling Cargo Capacity

Another major shipbuilding house in South Korea. It is headquartered at Seoul, South Korea and was founded in the year 1978. From naval ships to world largest containers, all are made here only. Maersk ordered construction of Triple E class container carrier and they are delivered in year 2013-2014 as per construction. In the year 2010, they posted revenue of 11.4 billion dollars and has 25000 employees attached to them.

MHI is a very famous and common name when it comes to shipbuilding. They are leader in this and will remain the same. MHI is a subsidiary of main company called as Mitsubishi Industries which has operation in engineering, auto, space etc. Over the years, largest development in shipping has taken place here only. And they share a very unique heritage of making ship from 17th century. From LNG carriers to cruise all are made here. But repair works on ships is also a major task carried out by them. In the year 2011 they posted revenue of 35.1 billion dollars. 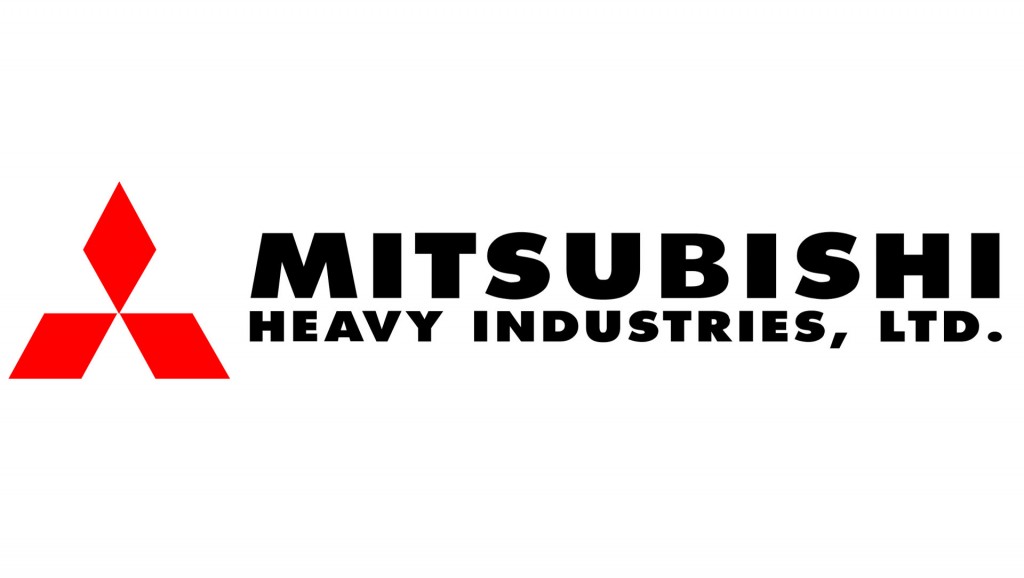 It is also among the largest companies that are having shipbuilding operations and is located in South Korea. LNG Carriers, Platforms, Naval Ships etc are made here only. It is second largest group in Europe and in the past 40 years, they have made more than 700 ships.

It is a part of the major group named as ‘Samsung’; they have operations in Mobile, television and other electronic devices. This shipyard specializes in making ultra large ships and have arrangements for same. They have around record of launching of 30 ships in one year. Mainly they are elite when it comes to making of LNG tankers and Drilling Ships. In the year 2012, their total turnover was around 12.1 billion US dollars and more than 12000 employees are attaches with them. Company was founded in the year 5 August, 1974.

Another major shipbuilding organization which is located in Japan. Laser systems and injection molding systems are some of the expertise area they work on. Company was founded in the year 1888 and has gone several changes over the time.

How to Prepare Ship Engine Before Departure

In this post, get to know about how ship engine is prepared before sailing. For a smoother departure, it is quit necessary to follow guidelines as given by company, also called as checklist. In this article you will get to know about the general, yet important things that you have to do, in order to prepare the engine room for […]

Get to know about the marine sewage treatment plants working, types and regulations concerning the discharging of sewage in to the sea. The important details regarding this topic have been covered in detailed manner. Regulations Regarding Sewage Discharge In to the Sea Discharge of Sewage is governed by MARPOL Annex IV, stating that discharge of comminuted and disinfected sewage using a […]

Read: The Wait for ‘My Sailing Dream’

I was told to write an article covering the dos and don’ts that a lady should follow when she joins her husband on the ship. By virtue of me being married to a mariner, this is but naturally expected from  me. I have a blog so I guess that automatically makes me the person to […]