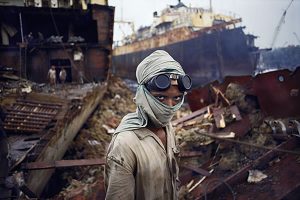 Mumbai was in water on 29th August 2017. It received the highest rainfall after 1997 on one single day. How is it memorable for me?  I was in office along with a few colleagues, there were news updates about how it was going to get worse as the rain had not stopped. Finally people were asked […]