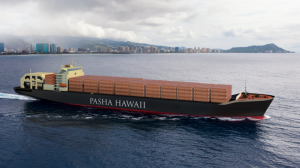 Orkim Harmony which is an Oil tanker, went missing on 11th June, and was said to be captured by the pirates in order to steal the oil. The event took place near the Strait of Malacca-southwest of Pulau region. This event was accompanied by several other piracy activities in this region. Update 2: All the […]