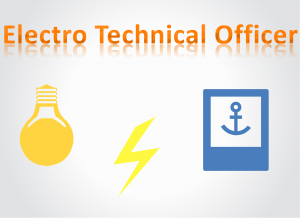 This article is about ice breaker ships. Today, bulk transportation is largely done by sea, But problem arises when the sea is frozen. How do ships will reach at port via frozen waters? Frozen sea can be found in some parts of North America and Canadian coast. It becomes even a greater matter of concern […]

Chief Officer or Mate is just below the Captain position and is considered as head of Deck Department, just like 2nd Engineer for Engine Room. Being the responsible authority for Deck work, he or she has to make plan for everyday, assign work to the junior officers and Ratings. Let’s learn more below. Chief Officer or Mate Work and Responsibilities Day for […]