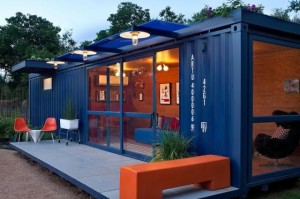 Dry Docking of Ship-Why and What Jobs Done

Dry Docking is an important practice that is associated with all the vessels that float on the water. In this article we will focus on the merchant ships only. When ship is sailing on the sea, there are several maintenances that cannot be carried out when ship is floating on the water. Mostly under water spaces are checked and repaired when […]