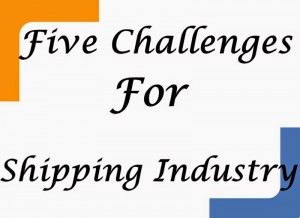 Marine Diesel Engine nowadays employs the hydraulic mechanism of opening and closing the exhaust valve. Just like other machineries, it also requires maintenance from time to time. Let’s have a look at its working and maintenance. Main Engine Exhaust Valve Parts ·        Hydraulic Pipe ·        Hydraulic Oil Cylinder ·        Air Cylinder ·        Spindle and vanes ·        Exhaust Valve Housing You might like to […]

Australian Maritime Safety Authority (AMSA) which did investigation on the APL England has found master of the ship responsible for damage to the environment by inefficient  maintenance of lashing arrangement of the cargo. APL England last week lost more than 40 containers in to sea and several other damaged when it faced rough weather near […]