Skip to content
This article discusses about the importance that tappet clearance holds in 4 stroke engines and how we adjust it.

Tappet clearance is of utmost importance in the 4 stroke internal combustion engines. In this article we will discuss deeply about this concept and will also know as how to adjust it.

What is Tappet Clearance and its Importance 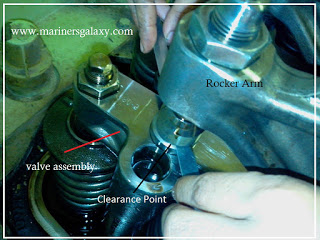 When this clearance increases or decreases, there is an adverse effect on the timing for opening and closing of the valve. If the clearance increases- The valve will open late and close early If the clearance decreases- The valve will open early and close late
The general clearances are somewhere between .30mm to 1.5 mm depending upon the manufacture and the valve (Air or Exhaust). A clever engineer will always keep an eye on it and will adjust them timely.

How to take the tappet clearance

Taking tappet clearance is a skill, same as the adjusting it. First of all you need make sure that the unit you are going to take tappet clearance should be in top dead center. This is clearly marked on the flywheel. You can use turning gear to turn that particular unit to TDC.

Note: Some engine makers want it to be done when engine is warm and some wants when engine is idle of cold. So if they ask for warm engine then just run the engine for 5-10 minutes. 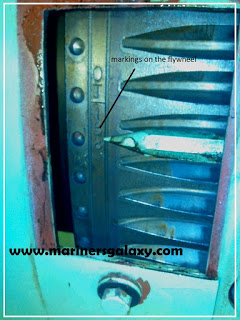 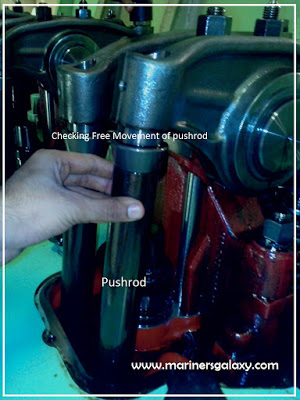 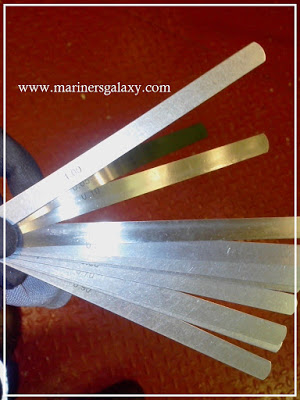 Just check in the manufacturer manual as how much standard clearance should be.

How to adjust tappet clearance

Now you know that your clearance is less or more. But now comes the adjustment part. This is quite important though. You need to open the nut on the rocker arm as shown below. After opening, you can adjust the clearance. 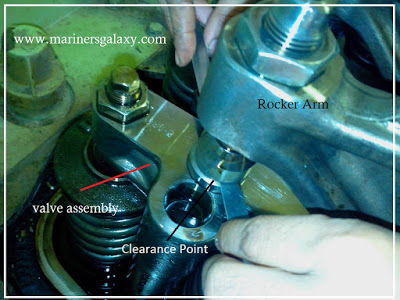 Note: Keep the filler gauge all the time between them, to get the perfect clearance.
Tip: When you move filler gauges while adjusting for particular clearance, you should be able to slide it smoothly (not too tight and not too loose). After adjustment, tight the nut with given torque.
Keep the record for future use. Hope this will be useful for you. This was all from this article on tappet clearance.

Am So Brave Because I am a Sailors Wife

It’s certainly being brave being a wife; no matter whose!  Am sure you’ve heard the saying, Men are from Mars and women are from Venus. I haven’t read the book though, by the same title written by John Gray. It was always on the back burner and still remains there! May be one day soon I […]

Get to know about the names of the shipping companies that are offering internet facilities on their ship for the crew. Internet is not a luxury anymore; it is a necessity just like food etc. With internet reaching every part of the globe, shipping industry is also untouched by this revolution. A sailor knows the true importance of being connected […]

7 Replies to “What is Tappet Clearance and how to take and adjust?”