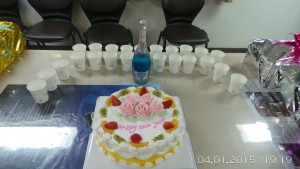 Read: Why There Are less SEA JOBS

This article states the reason why there less sea  jobs in shipping sector. Let’s have a look at these factors that are contributing towards the unemployment in the shipping industry. Before the year 2008, everything was very normal and every cadet was getting job so as to fulfill his or her dream of becoming a sailor. And then world was […]

As we are aware that crew change in India is happening for more than 2 weeks, shipping owners have shown great disappointment over the ‘Being too expensive’. As per the data released by them it costs around $90k to $180K for a crew change. In local currency that is almost more than 7million Indian Rupees. […]

Management Company Anglo Eastern did a major crew change on 26th May, of around 34 seafarers as mentioned in the social media platform of the company. 17 seafarers signed on and same number signed off as well. As mentioned in the post, most of the crew had gone above their contract length at sea. Crew […]