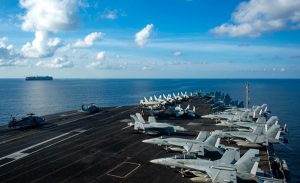 First of all I would like to thank the editor of the page for letting me narrate my love story to u all. 1st let me tell you something about myself, before I got married, I was working as a lecturer but now I m a proud mother so my all time is dedicated to […]