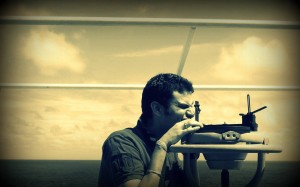 The littoral combat ship, USS Oakland have successful passed in the trials that were conducted in gulf of Mexico by the builder Austal for its acceptance. As you must be aware the 12th of Independence class-LCS 24- is being made for United States Navy. It is made for littoral combat as they are fast, easy […]

80,000 Filipino Seafarers Are Stuck On Ship with Expired Contracts

As per the new figures coming from shipping world, around 80,000+ Filipino seafarers are stuck on ships waiting for the repatriation to take place. Though those on cruise lines managed to come back to the home country when ships started calling home ports to disembark the crew, but still lot of them are stuck. When […]