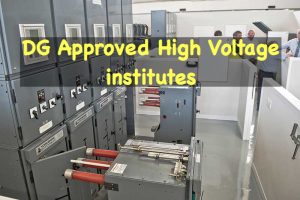 Drones are being used for quite lot of things today, especially for aerial photography. But now drones are advancing new level of uses. Recently at the Rotterdam Port, drone was used for delivering supplies to the world biggest ship (By Displacement)- Allseas Pioneering Spirit. It was a joint work by Ship management, Dutch Drone Delta […]

In an unfortunate incident, one of the ultra large container ship Maersk Honam had a major fire incident Maersk Honam Fire Incident Ship was travelling from Singapore to Suez. Ship is 2017 built and fire reported in one of the holds at 15:20 GMT around 900nm southeast of Salalah Oman. 27 Crew were there on […]