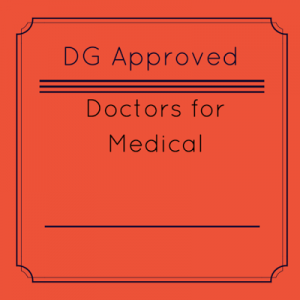 In an effort to bring the life to normalcy (as other countries relaxing the movement of people), Philippines government has eased the restrictions on the overseas travel for those who want to go outside the country for work. This is valid for both seafarers and other land based installations. Seafarers will be able to join […]