Two bulk carriers have reported to be in the collision incident while at Aegean Sea. Clipper Como (Danish Bulker) and Levantes ( Greek Bulker) collided with each other. While there are no news regarding damage to the Levantes, but Danish bulker suffered heavy damages as seen in the picture. It seems that the port side of the ship faced heavy damage and thus developed list most probably taking in the water.

Both bulkers were in loaded in condition. Incident took place late night at 0100 UTC on 18th September. More information is waited in this incident considering the damages or any environmental pollution. 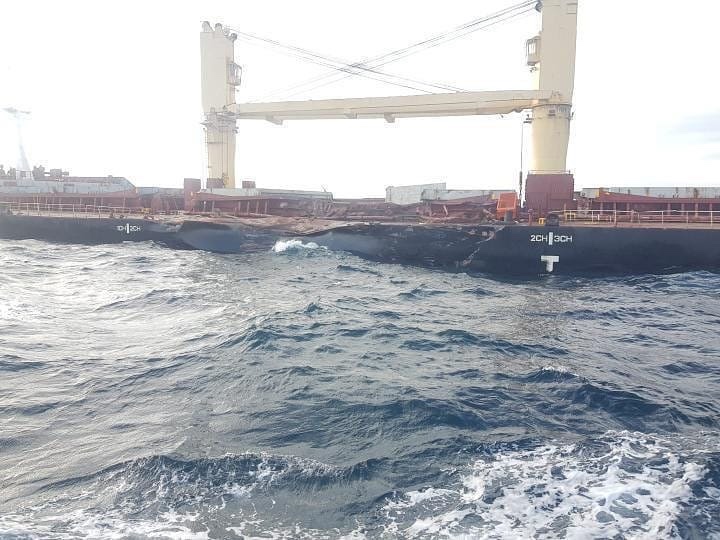 Egypt Court Support Decision of Keeping EVER GIVEN under Arrest

Latest update in the Ever Given Ship case, where court have supported the decision of SCA to arrest the ship.

Australian Maritime Safety Authority (AMSA) which did investigation on the APL England has found master of the ship responsible for damage to the environment by inefficient  maintenance of lashing arrangement of the cargo. APL England last week lost more than 40 containers in to sea and several other damaged when it faced rough weather near […]