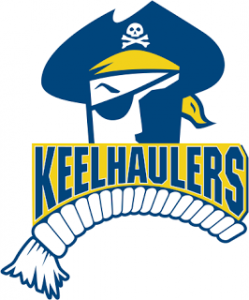 A senior citizen from Canada who was arrested, has been sentenced to 40 months federal prison  after he was caught with about 200 gallons liquid methamphetamine on his sailboat. He was going from Mexico to Canada on his sailboat (Mandalay). 66 year old was somewhere near to about 225 nautical miles off Newport, Oregon in […]