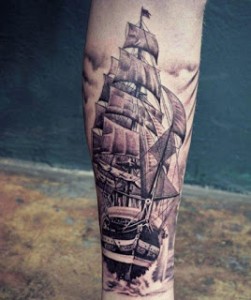 SUEZ CANAL blames Ever Given Was Moving Too FAST in Canal

Suez Canal Authority have stated that the container carrier Ever Given was moving in canal at a higher speed than needed and this what led to grounding of the ship. As per the media reports, the chief of canal authority said that the design of rudder is at fault also and was not made as […]

Those students who are planning to join merchant navy in India, have to go through an entrance exam. The name of this entrance exam is Indian Maritime University Common Entrance Test or IMU CET 2019. Every year several students appear for this exam in order to get admission in to the merchant navy colleges. What […]