Oil spill incident was reported from a Mediterranean Shipping Company container ship named as MSC SANDRA. Oil spill incident happened when ship was taking bunker in port SINES-Portual. As per the latest reports, around 3 tons of fuel oil spilled overboard during the bunker operations. The reason for the spill is still unknown.
The preventive action was good and lead to prevention of oil being scattered all over the place. Port authorities were able to contain the oil spill. Investigations are being going as what were the root cause of such incident. 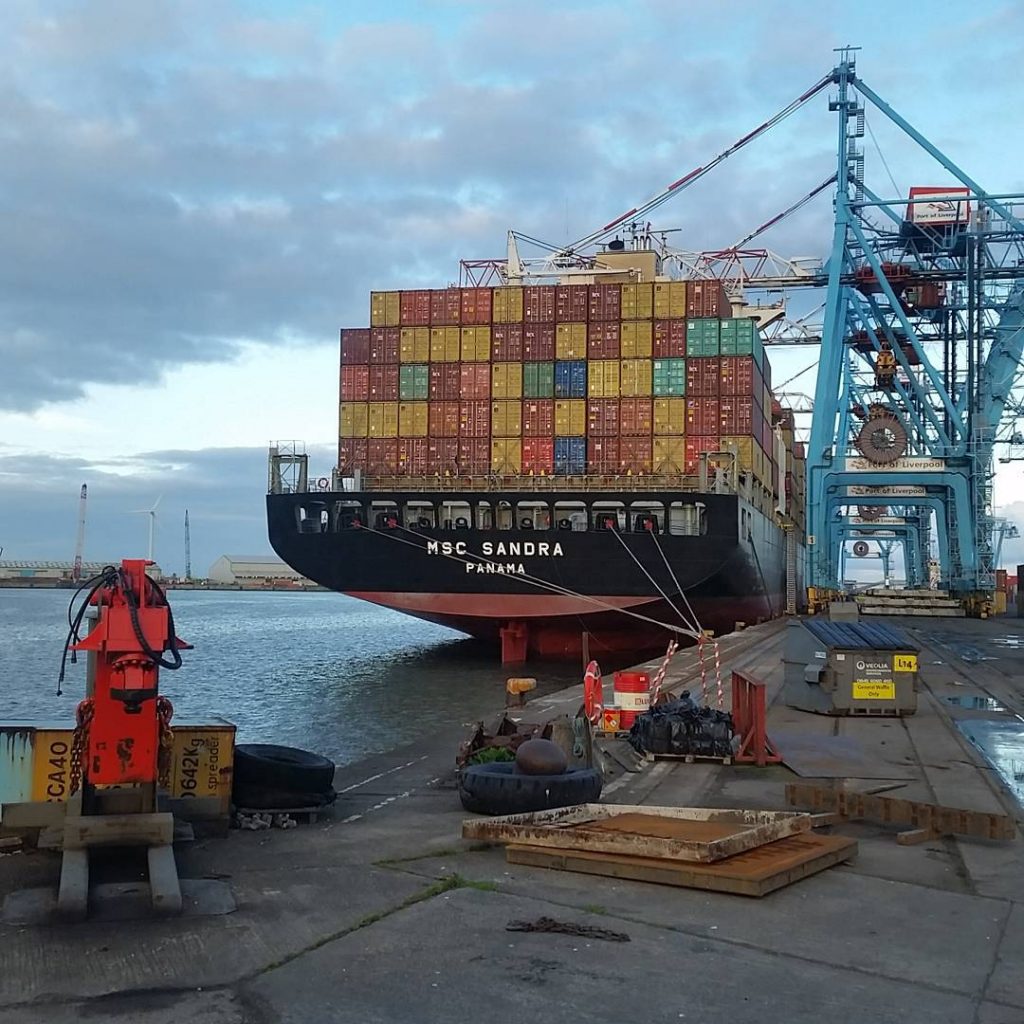