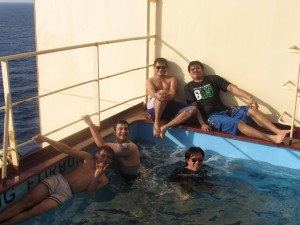 As per the recent news coming from the corona spread, it is believed that around 26 ships of united states navy have positive corona cases or are infected with corona. This is sad news. United States is among the largest hit country by the corona virus. All over the world, weather merchant ships or navy […]