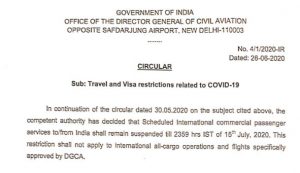 A RO RO merchant ship named AL FAYROUZ had fire onboard and they sent a distress signal using Inmarset.The signal was picked by the Maritime Rescue Coordination Center, France. Then it was informed to the Saudi Arabian MRCC for further actions.   As per the latest report, all the crew onboard were saved from the […]

It’s been 13 long years since we’ve known each other but little did we know back then that ours is going to be a story of destined love and togetherness. He’s been my friend for the longest possible time, right from school days, and strangely we never dated each other. We have shared a lot […]