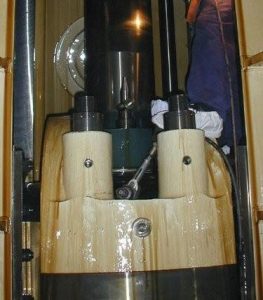 As we know that near orange county of California, an underwater oil pipe line ruptured which resulted in around 3000 gallons of oil spill. As per the findings it is suspected that line could have been damaged by a ship anchor. In this case, USCG is boarding each ship in the vicinity (Plenty of them) […]