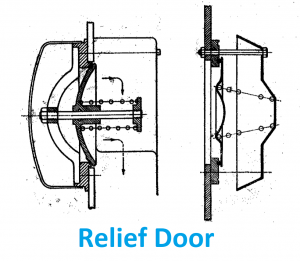 To be honest, there are very few occupations and professionals from a domain, that play such a vital and critical role in defining the shape of the world we live in today, yet quite remarkably go unnoticed and have never been entitled of their due acclaim. Without any further ado, let us shed some light […]