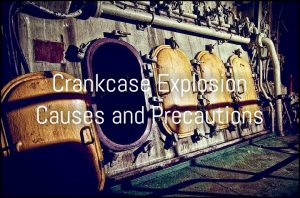 This is the video of fight between security forces and Somali pirates. For more interesting videos, please go through here you tube channel here: You tube channel Piracy is among the serious challenges that shipping industry have faced in the past and still facing. Lot of efforts have been taken to reduce it, but local […]