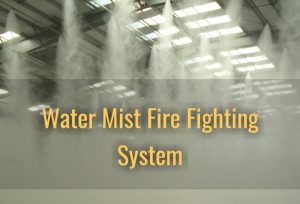 Electronic Gadgets That Every Seafarer/Sailor Should Have

Get to know about all the Electronic Gadgets, gizmos that every seafarer should have while they are sailing or not. Gadget are not luxury, they are necessity. Electronic Gadgets are not new to the world and they always fascinate all of us around the globe. There are so many articles regarding gadgets, but none for the sailors. In fact sailors […]