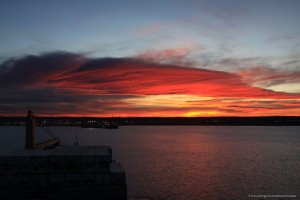 Philippines has been a maritime hub for the workforce all around the world. From merchant shipping to cruise, you will find seafarers from island nation all over there. A great part of the maritime work is constituted by the island nation. This is for both officers and ratings. But in past 1 decade from 2010 […]