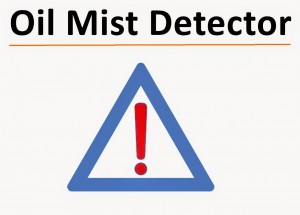 Fire Broke Out on Zim Container Ship After Heavy Weather

Fire broke out in container of ‘Zim Kingston’ after she experienced heavy weather due to which around 40 containers were expected to be lost at sea. Fire broke out on ship on Saturday morning. Currently ship is anchor in Constance Bank near Victoria. Ship was enroute from Busan, South Korea to Vancouver, Canada. As per […]

The first voyages on board cargo vessels started in the ’70 when people could also ‘work their way’ across the oceans without paying anything, but working a little in exchange. ‘Work your way’ across the sea is not allowed anymore, but more and more people choose to travel on board port container vessels nowadays as […]