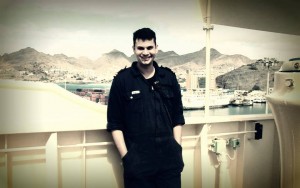 This convention has been divided in various parts. These are according to the needs, and the changes which have to be implemented in order to make seafarers life good on board ship.It also eliminates the problems of flag of ships. Earlier it used to happen that if a ship that does not follow certain rule […]

One of the Maersk container vessel, MAERSK VILINIUS reported to have fire in the engine room. The fire was brought under control by the crew, after hours of struggle. Fire seemed to have damaged the propulsion system of the as Ship cannot use the engine. Master of the ship asked for towing assistance from the […]