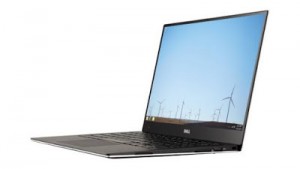 HMM Algeciras, which was recently launched by the Hyundai Merchant Marine, left the port of Yantian with whooping 19,621 containers on ship. Ship is now bound for Rotterdam. The previous record of carrying maximum containers was MSC GULSUN, which carried 19574 containers. Surely it is a buzz in the shipping world as biggest container ship […]

126 Total Crew Change at Cochin Port- Biggest In a Day

Seems like Cochin port is becoming favorite among the ship managers for carrying out crew changes. On June 3, around 12 ships (Reports said) did a crew change of 126 crew members in total. Out of these 59 seafarers signed on and 67 signed off. All these changes are being made at anchorages. It is […]

CMA CGM which is the third largest carrier in the world was featured in upcoming James Bond movie ‘NO TIME TO DIE’. The 25th number movie in the James Bond name is due to release this year in October. Two container ships of CMA CGM namely Fort Saint Georges and Fort de France were used […]