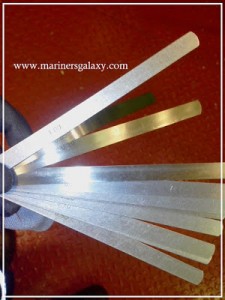 Get to know about South Tyneside College Tuition, Courses, Application and Contact Details and Ranking of various courses offered by them. Founder of the ollege a former surgeon-general of Sierra Leone Dr. Thomas Winterbottom. He proposed his idea and assures the trust in institute STC in 1861. South Tyneside College was actually created in 1984 by […]

Two bulk carriers have reported to be in the collision incident while at Aegean Sea. Clipper Como (Danish Bulker) and Levantes ( Greek Bulker) collided with each other. While there are no news regarding damage to the Levantes, but Danish bulker suffered heavy damages as seen in the picture. It seems that the port side […]