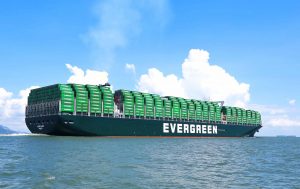 For the sailing lovers, a big conference being organized, and its name is Sail America Industry Conference 2016. For those who look in to the sailing as their passion and love to spend some time out there at the sea, away from the soil and concrete jungle, this conference is best for them. Get to learn and meet from all the […]