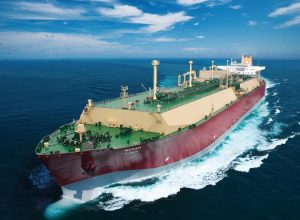 Actions for scavenge space fire have been discussed in this article, which will cover all the general actions that needs to be carried out in case of scavenge space fire occurs. If you want to know what causes such kind of fire and also what are the reasons for the same, please go through the […]

This is the story of a Chief Officer who is stuck on this ship for 4 years and has no hope of getting off from it in near time in future. Mohammad Aisha joined ship MV AMAN in the year 2017, but within two months after his joining, ship was detained by the Egyptian Authorities. […]